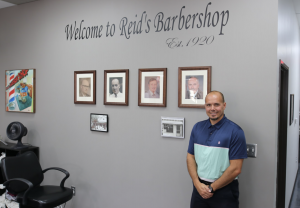 For many, the word “barbershop” calls up memories of old-fashioned shops, where men gathered to talk, laugh, share stories, and usually get a haircut or beard trim. Grand Blanc, Michigan, gets to participate in this tradition thanks to family-owned Reid’s Barbershop. Currently owned by Chad Reid, Reid’s is on its 4th generation as a barbershop and continues to be a staple in the community. Ask Chad Reid, and he’ll tell you all about Reid’s humble beginnings. In 1914, his great-grandfather, Jim Reid, began working at the Hudson building after moving from Ontario.

If you’ve ever wondered why Reid’s is closed on Sundays, it’s because Jim Reid liked to hunt on that day! 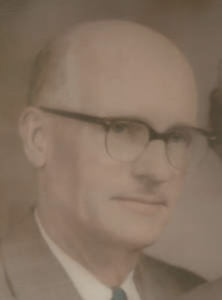 In fact, if you’d walked into Jim’s first shop he purchased in Grand Blanc in 1920, you’d have been met with the sight of five chairs and walls full of deer head mounts. In 1947, Jim’s son Bill left the AC business for barbering and brought a new personality to the barbershop. “I’ve been told the shop had never seen this type of energy from a barber,” says Chad Reid. “Many customers have told stories of my grandfather cracking jokes and, if the music was just right, performing a little dance in the middle of the store. 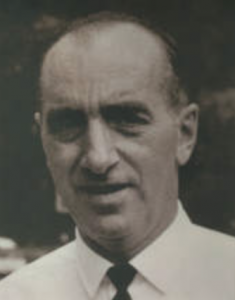 I have a little of this in me.” During that time, the shop was located in a little house up on Saginaw; wherein, it consisted of five chairs occupied by Bill, two of his three sons, and an apprentice. The process for becoming a barber involves one year at a barber college and a two-year apprenticeship. 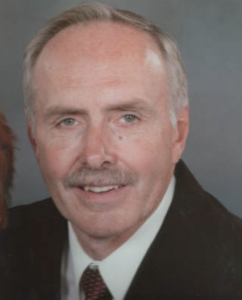 At that time, Reid’s apprentice was Charlie Crosno while Bill’s son Kirk, Chad’s father, completed his apprenticeship at another shop. “The joke in the shop is that Charlie was never hired full time,” Chad says of his grandfather’s passing away as Charlie was becoming a barber in 1966. 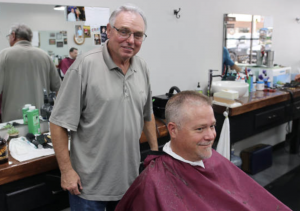 Charlie spent 54 great years working at Reid’s Barbershop, retiring in 2019! The shop has evolved in a few ways over the years, after several moves around the city. In one sense, they have discovered a passion for being more family-oriented. Gone are the deer head mounts, replaced with logos of the schools in the area as they strive to be involved in community events.“Being a barber inside a community as small as Grand Blanc, we give back as best as we can,” Chad says of his father’s tradition of helping the community. “It’s important to us that we’re able to continue donating to schools, cancer research, autism, and Special Olympics.”In another aspect of change, during the 80s, Reid’s welcomed its first female barber, Sandy Barber.

Today, the original team of five men has expanded to four men and four women barbers!“ Our barbers are diverse in age and personality, and we are lucky to have the community embrace us,” says Chad. Chad himself admits that he originally was not looking to become a barber. He attended MSU and went into construction before deciding to pick up where the previous Reids left off. “I strive to keep the old barbering traditions as they were the day my great-grandfather established in 1920.”

However, he says that Reid’s Barbershop is now a shop that can tackle every diverse haircut and is open to new technologies. They’re a business that cares about meeting people’s needs with haircuts and any other needs that may be forthcoming in the community. So after a century, Reid’s Barbershop remains a central hub of Grand Blanc, and Chad is very grateful. “Thank you… Thank you to the community and the generations we have been so fortunate to serve.” You can visit their website here.

Sharing The Good, a labor of love from Cherish Local